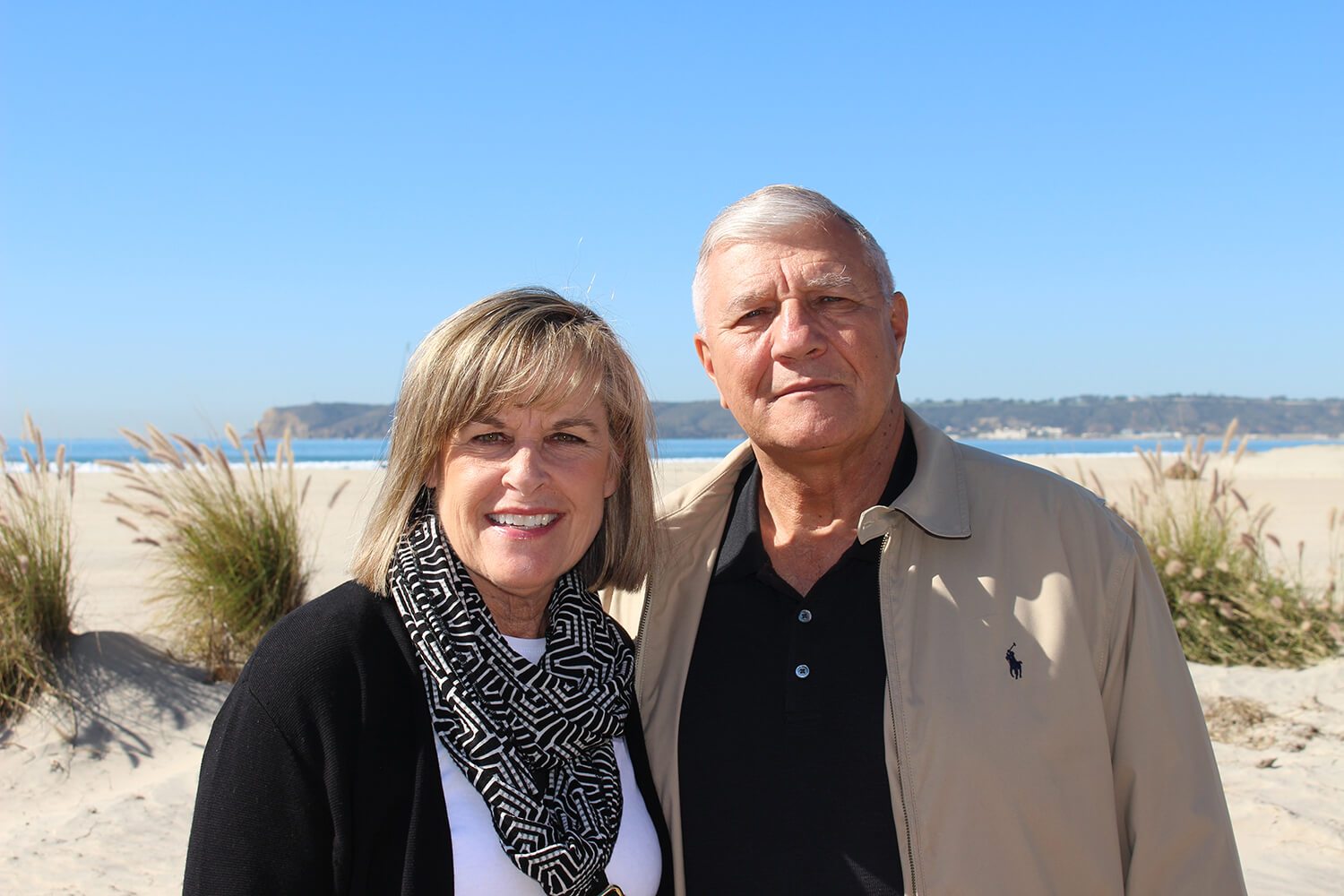 Army Wife begins in the summer of 1969 when the author meets West Point Cadet Dick Cody. A schoolgirl crush and six years of dating turns into an enduring love story and over thirty years of marriage. Vicki is by Dick’s side every step of the way on his path from lieutenant to four-star general and Vice Chief of Staff of the Army. From the last days of the Vietnam War to the present-day war on terrorism, this memoir honors not just commitment between spouses but a commitment to military life.

While the couple raise their two sons, Vicki learns to juggle everyday challenges with everything the Army throws at them: emotional ups and downs, long separations, and many moves. As she comes to embrace the uniqueness of her circumstances over more than three decades in an Army family, she finds joy, self-fulfillment, and pride and never loses sight of who she is as a woman.

When their two sons enter the Army after September 11, 2001, Dick is in one of the top leadership positions in the Pentagon. It is all of their years of experiences and their love for each other, that gives them the strength to handle the stress and fear of their sons’ combat deployments. This is also a story about a father and his two sons who follow in his footsteps.

Timeless, poignant, moving, and inspirational, Vicki Cody’s Army Wife reads like a can’t-put-it-down thriller. Having sent a husband and two sons to combat as Apache pilots, Vicki’s 33 years of marriage to Dick Cody and her selfless leadership as an Army spouse at every command level provide lessons in faith, endurance, love, marriage, and decision making. Army Wife should be required reading in every boardroom and classroom.

Army Wife is a unique—yet unsurprisingly common—perspective from a young wife ‘coming of age’ through the years, the fears and a deepening faith. Deep within a culture all its own, the Army refines both the Soldier and the soldier’s family, and the reader is given a window into this world of strength–from the beginnings of young love, to the constant moves, the realities of death and mortality, the challenges of reintegration after deployments, the unknowns. It’s rare to have such personal insight from a wife’s perspective as she takes us on their journey through the Army ranks.

Vicki Cody shares her life experiences with the grace and dignity befitting an Army spouse and mother of soldiers. The unsung heroes of America’s 21st-Century War finally get their long overdue day in the sun as Vicki takes readers on an Army family journey. Army Wife is a must read. The American people deserve to truly understand the committment and sacrifice that all military spouses selflessly give.